What is happening in Crimea or what to do in Crimea? There are many musical events happen in Crimea during the Summer time each year. This year is no different from any other years. If you plan to visit Crimea in August — this festival is the one of «must see».

On August 28-30, 2015, the Koktebel Jazz Party International Festival will take place on a sunny beach in Koktebel.This year’s slogan is
«Five Continents Jazz!»

Three nights of jazz singers and bands from Europe, Asia, Africa, Australia and the Americas.

It is a tradition of the Koktebel Jazz Party festival to invite the International All Star Band among the headliners. Renowned Russian pianist Yakov Okun selects the musicians. 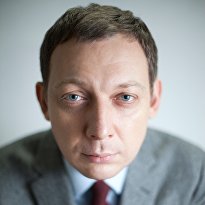 The stars to play with Okun this year will be: 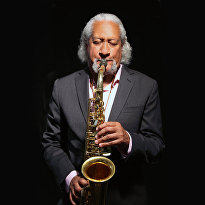 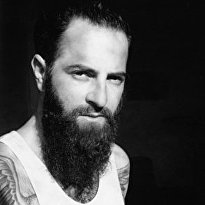 Avishai Cohen, Israeli trumpeter living in New York; the world’s best young trumpeter for three years running, according to the Down Beat classification; played with Herbie Hancock in Paris at the 2015 International Jazz Day; 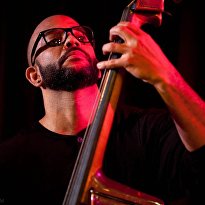 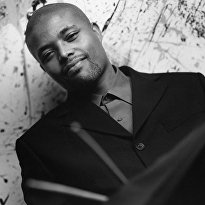 Nasheet Waits, one of New York’s most popular percussionists, son of legendary Freddie Waits, a musician whose career started more than 20 years ago and who played with David Murray, Eddie Gomez, Andrew Hill and Jason Moran.

Heading:   What is happening in Crimea

Additional Articles "What is happening in Crimea":